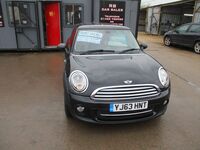 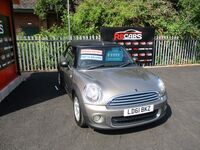 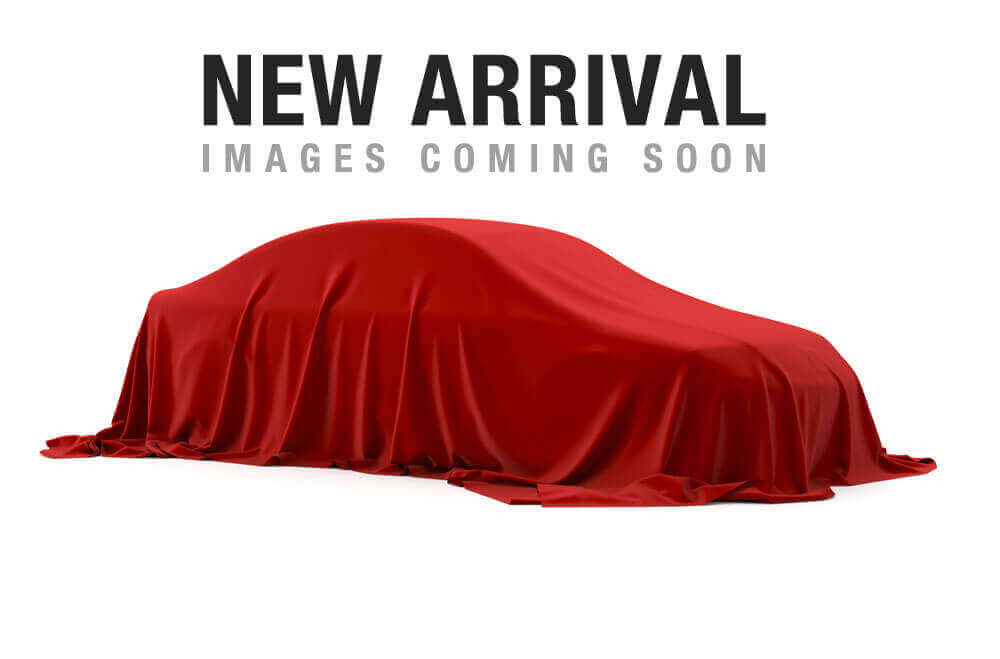 Everyone who’s everyone once owned a Mini! This classic British car is now in the hands of BMW, but the genetics have stayed the same with small, sporty and incredibly well-handling cars across the range.Economy was the top priority for early models, but with the introduction of the Mini Cooper, speed became the focus.There are now many minis to choose from, such as the Convertible and Clubman but if you want a bit more space, yet crave the effortless British looks that only a Mini can provide, there’s also the Mini Countryman, the largest Mini in the range and especially built for families looking for that little bit more.If you are after an exclusive, however, seek out the Mini John Cooper Works. Be part of cool and find a Mini today at RB Cars. Call 01989 514514, or come and visit us at our showroom - RB Cars in Ross-on-Wye, Herefordshire